Homeschooling helps you to create stronger bonds with your kids.
Many homeschooling parents act as the teachers for their children when using the educational materials for each grade level. There is much more time for family bonding when compared to public schooling because the classroom is wherever you want it to be. You are spending more time together in a way that promotes conversation and bonding that is just not possible when working with the local school district. 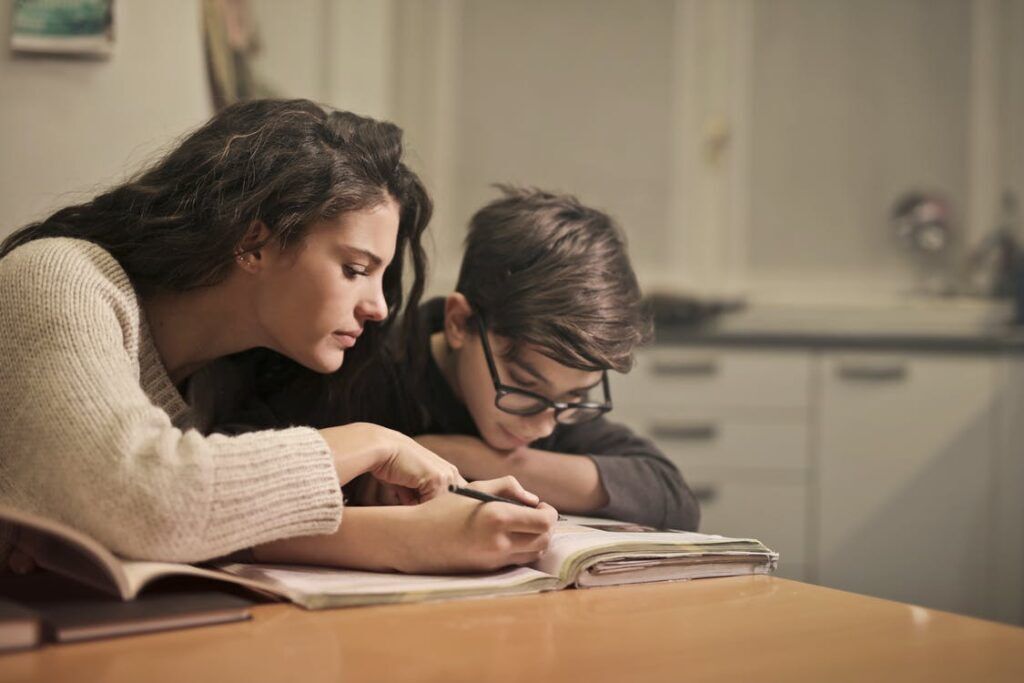 The National Home Education Research Institute reports that there are more than 2.3 million homeschool students in the United States right now. This figure has been rapidly climbing since 2010, with some years seeing 8% growth. Homeschooling is the traditional educational practice that was once considered an alternative form of instruction, but it is now becoming a mainstream choice for students of all capabilities. Some public schools even offer it as an option for the most gifted and talented students in their district.

It Is often far cheaper to educate students in the home environment when compared to the structure of modern public schools. In the United States, the average taxpayer supports each student to the tune of more than $11,000, plus capital expenditures, to create a positive learning environment. Homeschooled students cost virtually nothing to the taxpayer because the family picks up the tab.

Although there are some stereotypes involved with homeschooling, it is just as diverse as the public school population. You will find Christians, atheists, liberals, conservatives, families in poverty, and households with enormous wealth all looking at the pros and cons of public schools compared to homeschooling.

Why do Homeschoolers Score Better than Public Schoolers?

Of course, there are many other reasons their scores might be higher (i.e., they get adequate sleep), which can be found by going through the 100 Reasons to Homeschool article here.

While it is worthwhile looking into the testing methods and cohorts studied to determine reliability (there’s a bit of criticism of Ray’s studies – deserved or not, you’ll have to decide), I can’t remember reading a study that scored home educated students below their public school peers (and I had to read hundreds of studies in preparation for the book.)

While test results aren’t the only indicator of a child’s academic prowess, they can be an important benchmark of learning—and they do matter for college placement. The effects of homeschooling on test results are promising.

As far back as 1998, one study found that homeschool children’s median scores on standardized tests such as the Iowa Tests of Basic Skills landed in the 70 th to 80 th percentile.

For Black students, the numbers are even higher. Black children who homeschool score 23 to 42 percentage points higher on standardized tests than their counterparts in public schools.

On the ACT, a test used nationwide for college admissions, composite scores for homeschooled students fluctuated between 22.3 in 2007 and 22.8 in 2014. (The highest possible score is 36.) Though not as high as scores from private school students, these rankings were 1.4 to 2.2 points above the average public school student.

First of all, let’s take a look at some statistics. According to the National Home Education Research Institute, and indeed any source you look at on the subject, homeschooling – at least in the USA – is becoming more and more popular. In the USA alone, there were 2.3 million home-educated students in 2015, which was up from 2 million in 2010. NHERI tells us the increase over the last several years has been anywhere from 2 to 8 percent per year.

This increase isn’t just happening in the U.S., but also in the UK, Australia, Canada, France, Japan, South Korea, Thailand, Russia, and Kenya. Indeed, we checked out a Kenyan newspaper article on the benefits of homeschooling. I was very positive about taking this educational route. One professor in Kenya was quoted as saying, “Home-schooling focuses on learning and mastering concepts, not scoring good grades.” One mother who was homeschooling her kid said that the system, “limits ability and potential because it is geared towards passing exams.”

Many homeschool advocates will insist that traditional schooling doesn’t always roundly educate, but rather teaches students only to do well on tests. Are we teaching kids to become cogs in machines? To be good workers, but lacking in curiosity and critical acumen? This is a far cry from how famed American philosopher John Dewey saw the best kind of education, which he believed was not just remembering things, but reflecting on them. He once said, “Give the pupils something to do, not something to learn; and the doing is of such a nature as to demand thinking; learning naturally results.”

In the UK, it’s well-known that there is a teacher hiring crisis. Teachers are leaving in droves, and according to The Guardian in 2017, around half of teachers are thinking about leaving. This is mostly due to an intense workload based on constant tracking of public school students, never-ending tests, and all the extra work that is not really about what happens in the classroom but centered around passing exams. 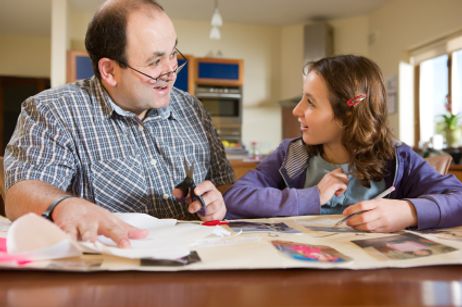 In recent years, home-schooled children seem to be “winning.” They have conquered national spelling bees, obtained generous scholarships to elite universities, and have even been crowned beauty queens. If home-schooled kids are enjoying such success, it is understandable why any parent would ask, “Is regular or home school best for my child?”

Like many questions about your child’s education, this particular one does not have an easy answer. It is important to consider many factors before deciding whether your child should stay at home to learn or should be sent to a regular public school.

For many advocates of either homeschooling or public school education, the environment offered by either situation is the determining factor as to whether a child should be home-schooled or sent to a regular public school.

Proponents of homeschooling believe that children thrive better in a safe, comfortable environment with which they are familiar. Ironically, so do advocates of public schooling.

However, home-schoolers believe the home is the safest, most secure environment in which a child can learn. At home, a child does not have to deal with peer pressure or with fitting in with the popular cliques. A child can just “be.” This gives the child the opportunity to focus on the lessons being taught and on the educational expectations required of him or her.

Home-schooled students do not have to worry whether they are wearing the right clothes, the right shoes, or are shopping at the right stores, or playing the right video games. Since there are (usually) no other children around, home-schooled children learn in a relatively calm, peaceful environment, and – most importantly – they usually have the opportunity to work at their own pace and in their own style. For some, that spells the difference between success and failure.